When I looked out our window this morning, I saw about 5 Irish Hares running around in the driveway. I tried to capture a photo of one of them.  They were moving fast

Our hostess, Mary, from the Brookhaven Guesthouse called the bus driver directly and asked him to stop for us right on the road in front  of the B&B at 7:00 am this morning.  John the bus driver, picked us up.  Thanks to Muiris we found out that we could catch the bus to Tralee from Killorglin instead of going all the way back to Kilarney.   The bus was a bit late which made us nervous, but Mary came right out of the house to call him again and then he showed up.  We were the first on the bus.  John, the driver knew every person who got on at each stop after that.  It was so much fun listening to all the conversations.

I had a great time talking with a young man, Brendon, who got on the bus a bit later down the road.  He, John, and I were discussing the two resolution votes on Gay marriage (which is a very close call) and letting 21 year olds run for office.  The voting takes place tomorrow.  I will include the results in a future post; but since the world is watching this, you will probably here before I post it.

We are staying at the Greenview house in Tralee. 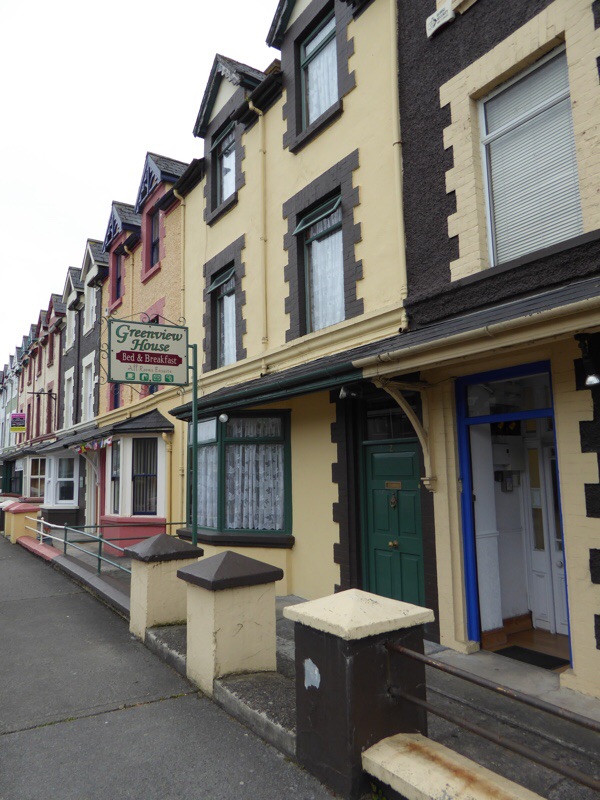 Today was another reunion day for me.  Peter Nolan, who I met in Turkey, came from Dublin to Tralee via train today to spend the day with me.  Last year he met Jane Storey and I in Cambodia.  I am feeling quit honored.  Mary, he and I went to the Grand Hotel for lunch (the best crab cakes I have ever eaten) 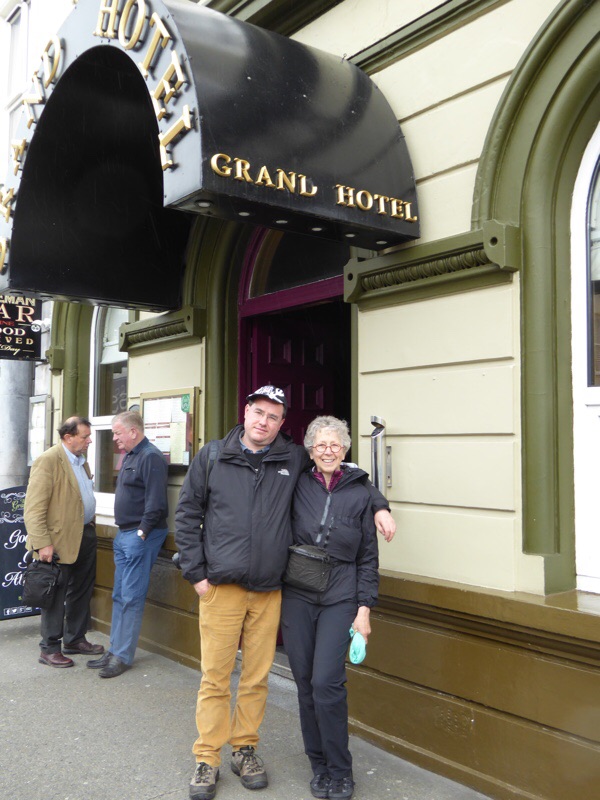 Then we all went to the Kerry County Museum.  I am not much of a museum person, but we actually learned about where we are and the  history of Ireland.  After that we walked about Tralee, went to a book store, walked around St. John’s  Church, and came back to our room to relax before going out again tonight.

Tonight we are going to the Festival of Folk at Siamasa Tire.  We will see “Fadó  Fadó” which will be a singing, music, dancing, and mime performance.  It will be celebrating the joys and sorrows of a typical Irish family living in rural Ireland about 100 years ago.

3 thoughts on “Waterville to Tralee Via Bus”